Six students qualified for the ISA National Cross Country Finals, held at Rugby School on Friday 20th March. Qualifying for this prestigious event is a huge achievement in itself. All students had already qualified in the top ten runners from the Midlands race held at Bedstone at the beginning of February. The competition was therefore tough as students competed against the qualifiers from each of the seven regional areas. 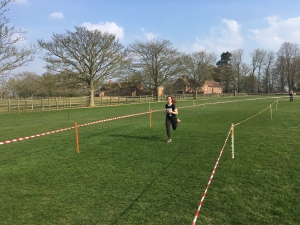 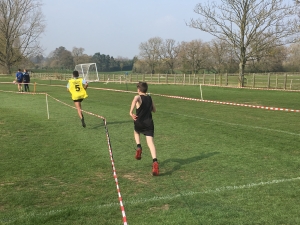 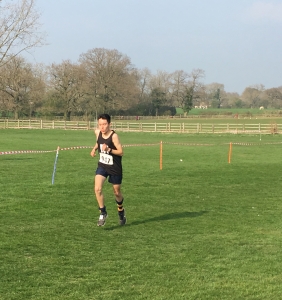